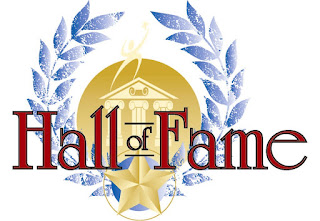 For information on how exactly we came up with our Hall of Fame class, please listen to Episode 190 of It's MMAzing Radio.

Already in the HOF