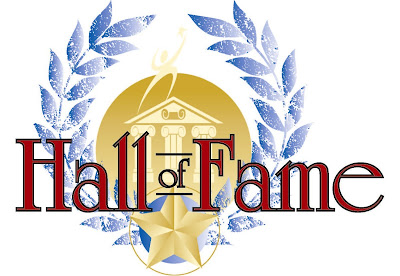 For information on how exactly we came up with our Hall of Fame class, please listen to Episode 139 of It's MMAzing Radio.


Already in the HOF (via including the UFC's HOF)