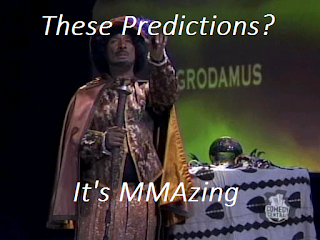 Invicta FC notwithstanding, the first major card of year is the final Strikeforce card this weekend.  With that in mind, the year is still in it’s young phase and no major fights haven taken place; this is a great time to make some well thought out (and absolutely absurd) predictions for the next 12 months.


Eddie Alvarez will sign a massive UFC contract and promptly disappoint in his debut #1 contender fight by getting knocked out. Lavender Gooms

After a somewhat successful season of TUF with Jones and Sonnen, the UFC will do an all women's season. DJ Mark

Nick will get his title shot but will lose, after the fight he’ll get caught with weed in his system. UFC will say either go to rehab or leave the UFC, Nick will leave the UFC. DJ Mark


Jon Jones will defeat Chael Sonnen in April. Sadly, he will lose all of his money in a real estate scheme orchestrated by somebody who sounds like Chael, but was really "some guy with a Hispanic accent." Doctor Law

Bobby and Marc will try and keep their “Ultimate Fighter” and “Bellator” under a minute. Lavender Gooms

Jonathan Brookins will give up fighting and travel to India in search of the Beatles spiritual advisor Maharishi Mahesh Yogi. Sadly, no one will tell Brookins that the man has been dead for 5 years. Doctor Law 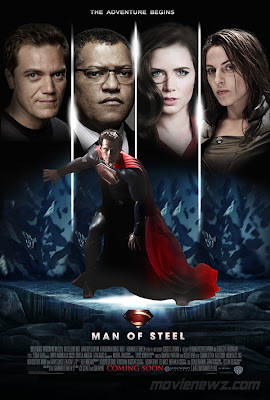 In search of new competition for Jon Jones, the UFC will bring in one of those robots from that Hugh Jackman movie. Doctor Law

Rampage Jackson will hit Glover Teixeira with a left hook so hard that Chuck Liddell will get knocked out at ringside. Tito Ortiz will show up out of nowhere to finally declare victory over Liddell. Doctor Law

Anderson Silva and/or Jon Jones will be featured in an exclusive for MMA Nike commercial marking the first moment of real recognition by the sports apparel giant. Kid Presentable 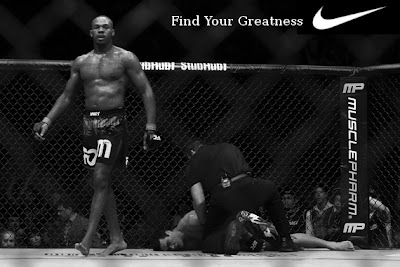 Benson Henderson will defeat all challengers this year, remaining both the UFC Lightweight Champion and Jesus's favorite fighter. CAN HE GET AN AMEN?! Doctor Law


Jon Jones inability to handle and embrace the heel role against Chael Sonnen will lead to many moments of Jones looking nervous and sweaty in the process. Memes making fun of this will ensue all over the MMA blogosphere. Kid Presentable

Stefan will have a near brain aneurism from fighting off teenagers trying to get in on buying the next Xbox system during the holiday season. Kid Presentable

Mike will realize that New York is not all that its cracked up to be, and will venture into the wild blue yonder known as California. Kid Presentable

Stefan will finally get an English Bulldog. Kid Presentable

Dana White won’t survive his surgery, but will have programmed a hologram so Joe Rogan and his former self can still have their scream off before every PPV. DJ Mark

After Alistair wins the HW belt and clears out the whole division he’ll start to fight actual wild animals, after his first title fight and victory against a horse, it’s owner will put it down and donate it’s meat to Alistair. DJ Mark


After a horrible zombie outbreak the Korean Zombie will ironically be the only survivor. DJ Mark

It’s MMAzing Radio will get an MMA guest and credentials to local MMA shows. DJ Mark

We can only hope.