"Are you ready for WAR?!": A Night in Stockton with War MMA. 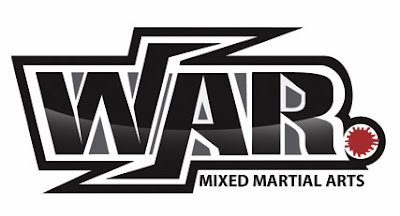 June 22, 2013 was an important day in MMA history for two reasons. The first reason is clear: it was the first event for Nick Diaz's new promotion: War MMA. The second reason is that it was first event It's MMAzing was invited to as a member of the press. Being that this was the first show for the promotion, I'm going to take you through what stood out from the event.

Overall, it was a great first show for War MMA. I think they can do a great job providing fights in Northern California, especially given the sheer number of gyms in the area (Cesar Gracie, El Nino Training Center, American Kickboxing Academy, Team Alpha Male, etc.). Hopefully they can keep it up. Thanks to Damian Gonzalez from War MMA for making us feel at home.

Check out the some of the great pictures taken by our official photographer Victor Jung (we'll find him a cool handle too).